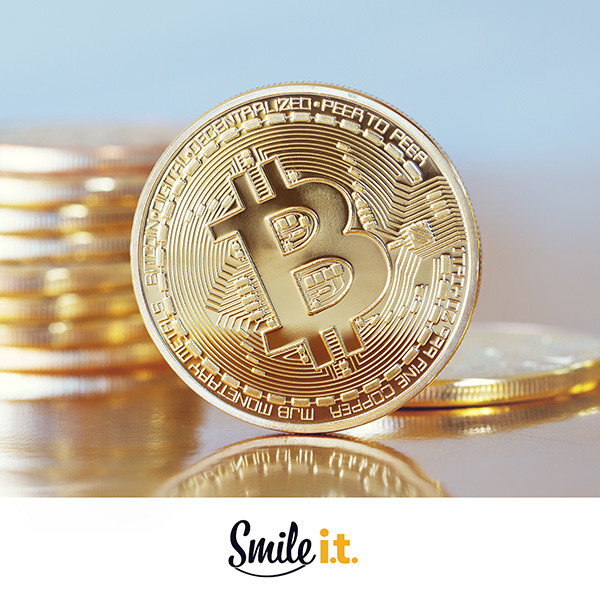 You’ve seen the attention-grabbing headlines – ‘Bitcoin Prices Soar 70%’; ‘Bitcoin Crashes to Record Lows.’ For every Lamborghini-revving success story, there’s 100 people tossing their laptop out the window and sobbing into their cereal as they kiss their savings goodbye. Beyond the trading though, Bitcoin is a technological marvel. It’s highly technical, social, economic and mathematical… and we’re going to try and give you a basic idea of it.

The Start of Bitcoin

Back in 2009, a mysterious character (could even be a group) called Satoshi Nakamoto invented Bitcoin. He released a famed whitepaper stating his goals of creating a decentralised electronic cash system that would bypass financial institutions. He ‘mined’ the first Bitcoin (or part of it) in January 2009. In 2011 he disappeared and has not been heard from since.

What Actually Is It?

Bitcoin is the world’s first cryptocurrency, completely digital with no physical coins or bills, allowing you to send money over the internet. Purely a computer-based means of exchange, it’s completely anonymous.  Transactions taking place between addresses which aren’t associated with a person’s identity. The addresses are protected by private keys, making the transactions secure.

How are they Made?

Bitcoins are generated through a process called ‘mining’. Not open-cast pit mines and big trucks though, instead think high-powered computers solving complex maths problems. The ‘miners’ are rewarded with bitcoins when they solve the complex puzzles. It’s all a bit more complicated than that… but this is a basic description, remember?

It’s worth whatever people will pay for it. It’s similar to stocks in that way, although it’s unrelated to the earnings of any business. The price goes up and down dramatically, often based purely on speculation. Trading in Bitcoin is a risky game, one that has created millionaires and lost people their fortunes. Approach it with care!

Here at Smile IT we earn our way through providing knowledgeable and efficient IT services. While the idea of getting rich through Bitcoin has a lottery-esque attraction, the risk seems to outweigh the potential reward. We do, however, like the technological fundamentals of Bitcoin and the Blockchain. So if you have any questions about that, please get in touch!