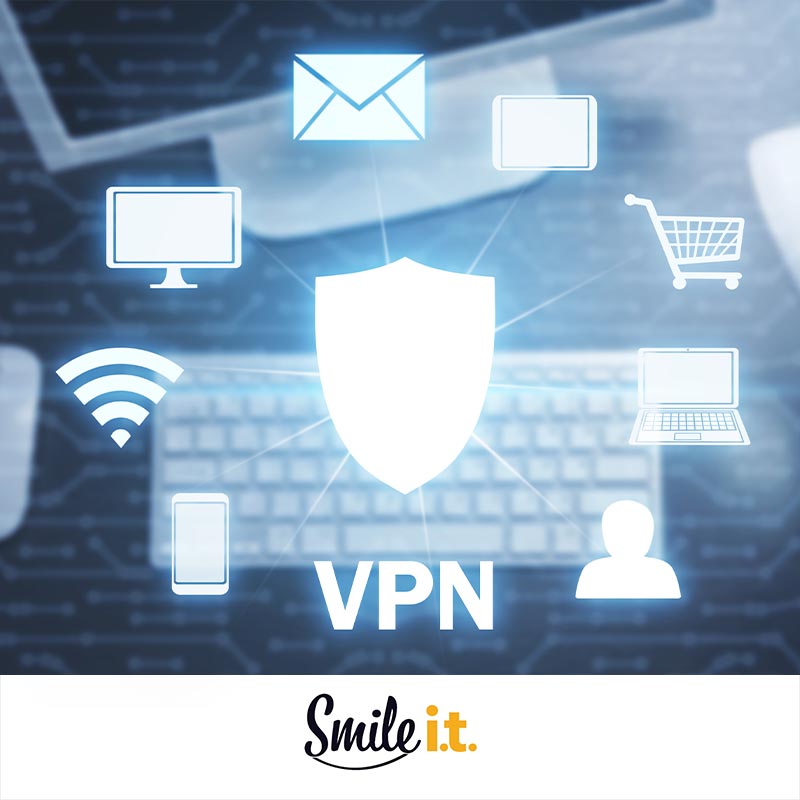 Why You Should Use a VPN in Australia

VPN stands for Virtual Private Network. We’re positive you’ve at least heard the name mentioned before, but today we’re going to dig deeper and explain why you should use a VPN in Australia. Once the playground of computer nerds and exclusive large corporations, VPN’s have grown into a pretty mainstream feature and necessity of our internet-based lives.

There’s a lot of misinformation out there about how complicated and expensive VPN’s are. The truth is though, VPN’s are super easy to use and affordable too. If you’re a business in Australia who cares about data protection and client privacy, there’s almost no excuse not to be using a VPN.

As well as giving your company a massive cyber security boost (which according to Scott Morrison the whole of Australia badly needs to do) VPN’s have awesome business and personal applications. These range from extending your corporate intranet to workers anywhere around the world, to helping you retain your personal privacy in a busy information age.

Are VPN’s Legal in Australia?

Yes, VPN’s are absolutely legal in Australia. When people hear the word ‘encryption’ they can often associate it with having something to hide. Well, something is being hidden… important data. From the wrong people. So we’d recommend using a VPN, for that and many other reasons, which we’ll get into.

How Does A VPN Work?

A VPN’s magic potion is encryption. Instead of having all your data out in the open when you connect to the web, a VPN creates an encrypted tunnel between your device and the VPN server. By connecting to the web via that VPN server, your computer acts as if it was part of the local network there. Essentially this acts like a mask to your own network, hiding your location and your data and preventing anyone from accessing it. You can’t be tracked further than the server of the VPN you’re using.

Why Your Business Should Use a VPN

VPN’s can be much more useful and important to Australian businesses than simply offering private surfing or individual data protection. They can have massive positive effects on your data safety, your IT operations and hence your business uptime and efficiency. Here are a few reasons your business should also use a VPN.

Remote Access: Companies can use a VPN to provide remote access for staff operating away from their network. VPN’s extend the reach of the business network allowing for staff collaboration from anywhere around the world.

Say you’ve got an office in Brisbane and one in Sydney. You can build an encrypted VPN tunnel between the two, so the Brisbane staff can log into the Sydney office network securely. They would be able to use the entire network as if they were in Sydney.

Heightened Security: VPN’s add an important additional layer of security when accessing the internet. More than likely your company has assets and resources in the cloud, from data to business apps. If the devices you use to connect to these resources use a VPN, your connection is that much more secure.

Geo-restrictions: Many businesses have staff who travel to countries with more tightly restricted internet than Australia. This can lead to them being unable to access company resources, or even hinder their communications with head office. If you’re travelling in a country with tight restrictions, a VPN will allow you to use the internet as if you were in Australia. It changes your location to the location of the Australian server you’re connected to.

VPN’s are affordable: For the enhanced security and additional benefits they offer, VPN’s really don’t cost too much. High levels of encryption and authentication can be yours for a few dollars a month, so you don’t need deep tech pockets to sign up and get more secure.

What is the Best VPN for Australia?

If you’re a business, you may have VPN compatibilities already, even if don’t know it yet. Get in touch with Smile IT and let’s talk about some possible solutions for you.

For personal or smaller-scale use, there are a number of excellent providers out there. You can get free accounts and paid accounts, but we’d recommend going with a paid account. They’re not too pricey, and you’re guaranteed of a good service. Some of the things you should consider when looking at VPN services are:

A couple of popular VPN providers in Australia are:

NORDVPN: Nord are a great option at an affordable price. Their speeds are good, their packages are feature-rich and they have a wide spread of servers around the world.

If you’re looking for a free VPN provider in Australia, we’d recommend Tunnelbear. While their free plan is pretty limited, only giving 500MB of protected browsing data per month, it’s a great introduction to what a VPN can do for your online security. As well as being simple to use, Tunnelbear has really affordable packages offering unlimited secured data if you decide to upgrade.

There you go. Happy surfing! If you have any questions about how to stay safe online, the Smile IT team is more than happy to help out! Contact us here.